Described as the southernmost end of Tamil Nadu, Kanyakumari is an amazing destination that is visited by both adventure lovers and business travelers. The city is notable for its tourist attractions, historical monuments and ancient temples. Kanyakumari town has got its name from Kumari Amman temple. Few historical sources reveal that Goddess Parvati did some events to reach the hands of Lord Shiva. From then, it has become a major pilgrimage destination in South India. The Gopinivas Grand provide some details about the pilgrimage journey in kanyakumari. 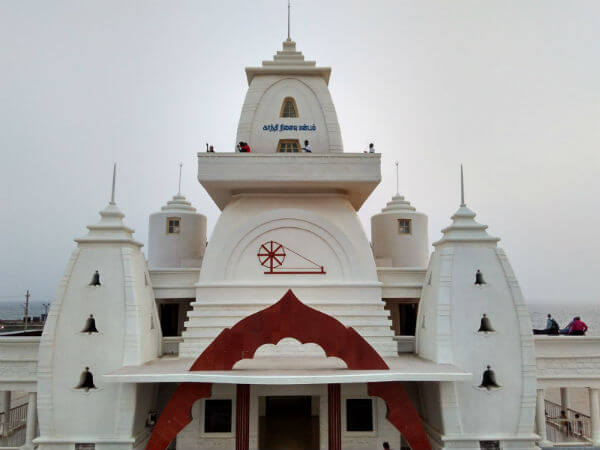 Kanyakumari- The Land of Paradise and pilgrimage journey

For those who are looking for utmost peace, then this city is the perfect place to get in their summer vacation. In Kanyakumari, you can find several exotic tourist attractions that offer breathtaking views of nature and so on. One of the highlights of this city is the Sunrise & Sunset. It is estimated to know that sunrise can be seen all throughout the year whereas the sunset is visible only from October 15 to March 15. More than thousands of tourists gather in the destination every year to glimpse the picturesque sea and city views.

Explore the real nature beauty and religious significance of Kanyakumari in your next holiday season. There is so much to know about this heritage destination of South India. Have a look at the popular tourist places of Kanyakumari explained below:

Kanyakumari Temple is considered to be the major tourist attraction of Kanyakumari.  Lot of historical facts are hidden in this sacred place. It is a spot where Goddess Parvatis father refused to marry Lord Shiva.  Dedicated to Devi Kumari Amman, this temple holds an idol of virgin deity that is made out of black stone with diamond on it.

Gandhi Mandapam- A Place to Remember

Established in 1952, Gandhi Mandapam was mainly built to pay homage to the great leader (Gandhi).  The place holds rich historical significance and it is known for its culture. Inside the memorial, there is a library which holds some rich collections of history and philosophy books.

One of the most well known monuments of South India is Padmanabhapuram Palace Kanyakumari.  Located at about 15 km from Nagercoil, this palace holds a brilliant architecture which is simply worth watching.  It is also one among the notable tourist attraction in Kanyakumari.

Since it is located close to sea area, Kanyakumari receives a good rainfall throughout the year.

How to Reach Kanyakumari

There is wide range of options available to reach this heritage town. It is well connected through all means of transport such as road, air and rail.

If you are planning to travel by road, then you can take the best route routes connecting Kanyakumari. The distance between Kanyakumari and nearby destinations is listed below: